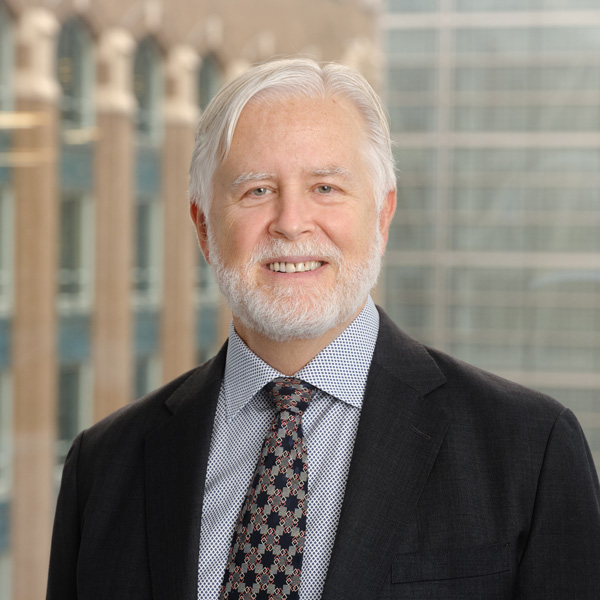 Allister Paterson joined CSL in January 2015 as President of Canada Steamship Lines. In December 2016, he became Executive Vice President and Chief Operating Officer until March 2019, when he took on the role of Executive Vice President and Chief Commercial Officer of The CSL Group. Mr. Paterson has over 25 years of experience in the transportation industry, including as Chief Commercial Officer of Finnair, President and CEO of Seaway Marine Transport, and President and CEO of Air Canada Vacations. He began his career at Pacific Western Airlines (predecessor to Canadian Airlines) before joining Air New Zealand as Chief Commercial Officer in 1998. He subsequently took on acting CEO authority for six months during an external CEO recruitment process. Mr. Paterson currently serves as Chair of the Chamber of Marine Commerce, as a Director of the Standard Club and Scala P&I Insurance Clubs, and as industry Co-Chair of the Federal Transport Minister’s Marine Advisory Council. He has previously served on the Boards of both Star Alliance and oneWorld airline alliances, and as Chair of Gymnastics Canada. 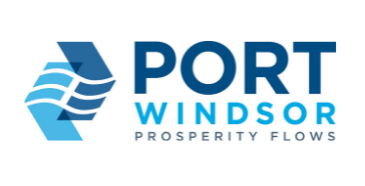